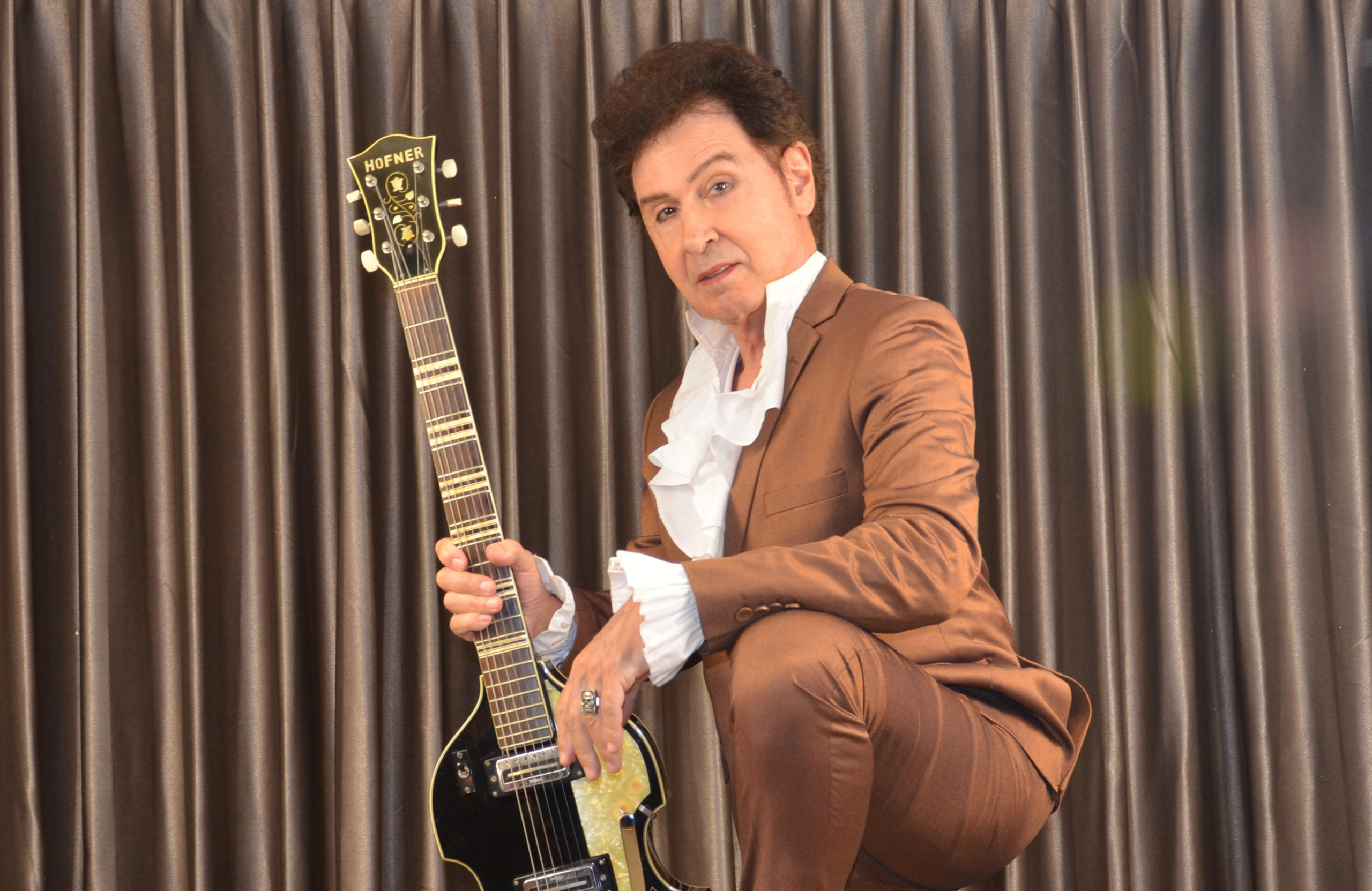 Raised in rural Arkansas, Tav Falco embarked on his long and distinguished musical career upon arriving in Memphis in the mid-1970s. Teaming up with local music legend Alex Chilton (The Box Tops/Big Star) in 1978, the duo formed the long-running and still active band Tav Falco’s Panther Burns. Panther Burns thrived on the early 1980s music circuit and was a popular draw in the US and internationally. Despite Chilton’s exit from the live lineup in 1984, Panther Burns carried on and the band’s current discography includes 14 studio LPs and numerous EPs, live albums, and compilations.