Southern Culture on the Skids + The Magnificent 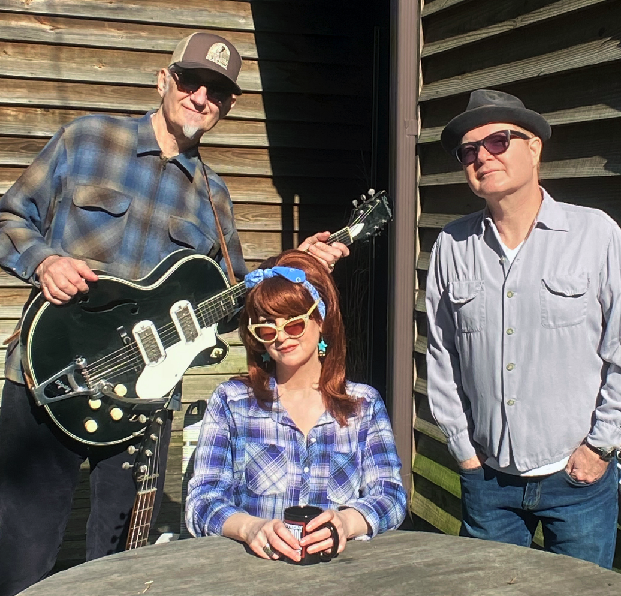 Southern Culture on the Skids has been consistently recording and touring around the world since its inception in 1983, when Rick Miller was a grad student at UNC-Chapel Hill. The current lineup has been playing together for over 30 years.

The band’s musical journey has taken them from house parties to late night network talk shows, and from performing at the base of Mt. Fuji in Japan to rockin’ out for the inmates at correctional facilities. Their music has been featured in movies and TV and their legendary live shows are a testament to the therapeutic powers of foot-stomping and rock and roll.