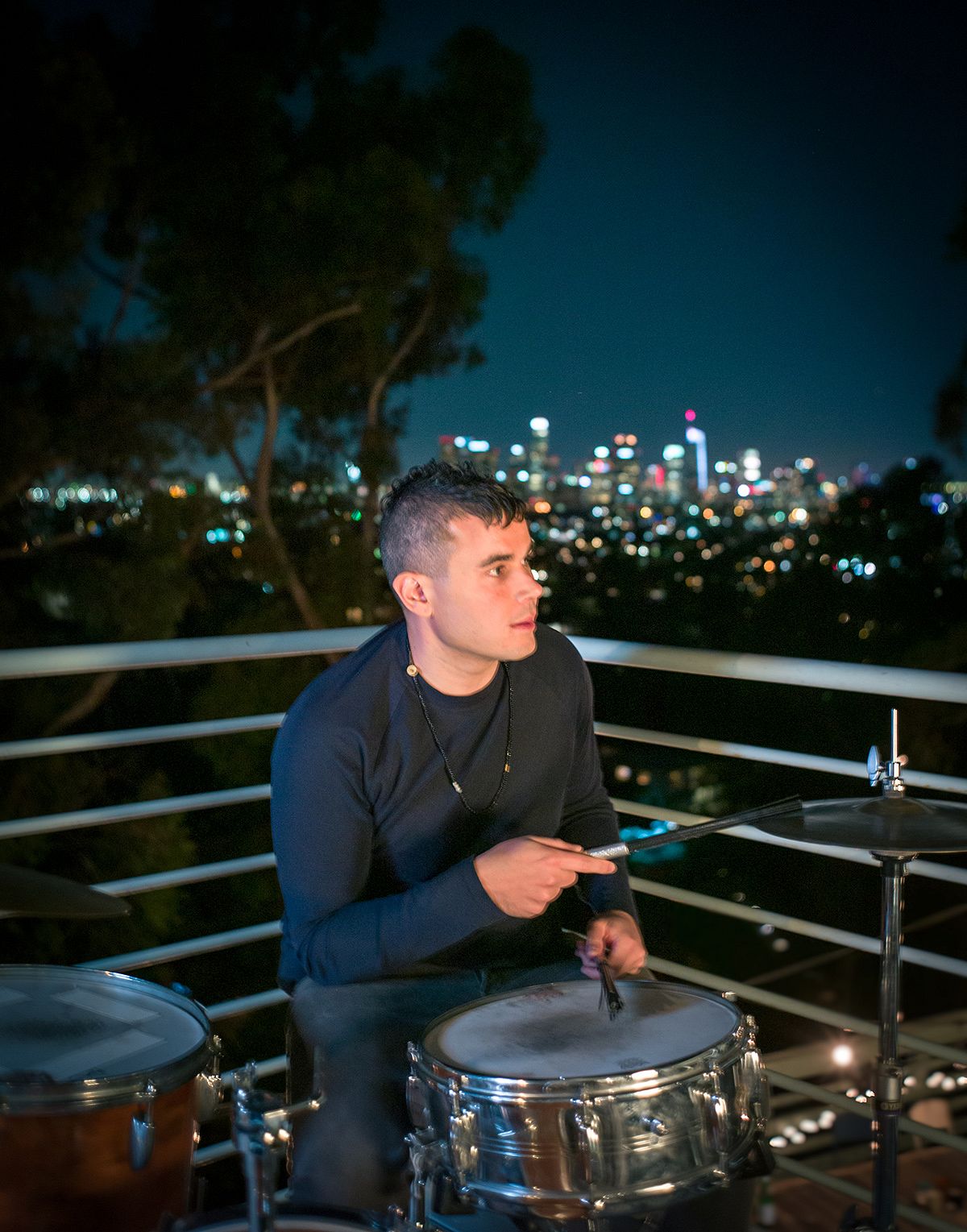 One of the founding members of Vampire Weekend and producer of their first three albums, Rostam Batmanglij has had an astonishingly varied and intensely busy few years, taking on everything from producing albums for HAIM (2020’s Women in Music Pt III, nominated for Album of the Year at the 63rd Grammy Awards) and Clairo (2019’s Immunity) to soundtrack work for film and television, as well as collaborative work with the likes of Hamilton Leithauser, Lykke Li, Maggie Rogers, and many others.

Fusing his baroque sensibilities with newly introduced elements of jazz and neo-psych, “Changephobia” (his first LP since 2017’s “Half-Light”) utilizes the latter’s improvisational nature to reflect the constant shifts, both cultural and personal. It touches upon global warming (“These Kids We Knew”), sex (“Unfold You”), and the intimate beauty of everyday spaces such as the automobile (“4Runner,” “From the Back of a Cab,” “Kinney”). Jazz players like sax player Henry Solomon (Haim, Big Sean, Mon Laferte) intertwine with Rostam’s pop background and lofty voice, forming a tender, lush collection of songs.