DJ Stepwise – Free at The Alibi 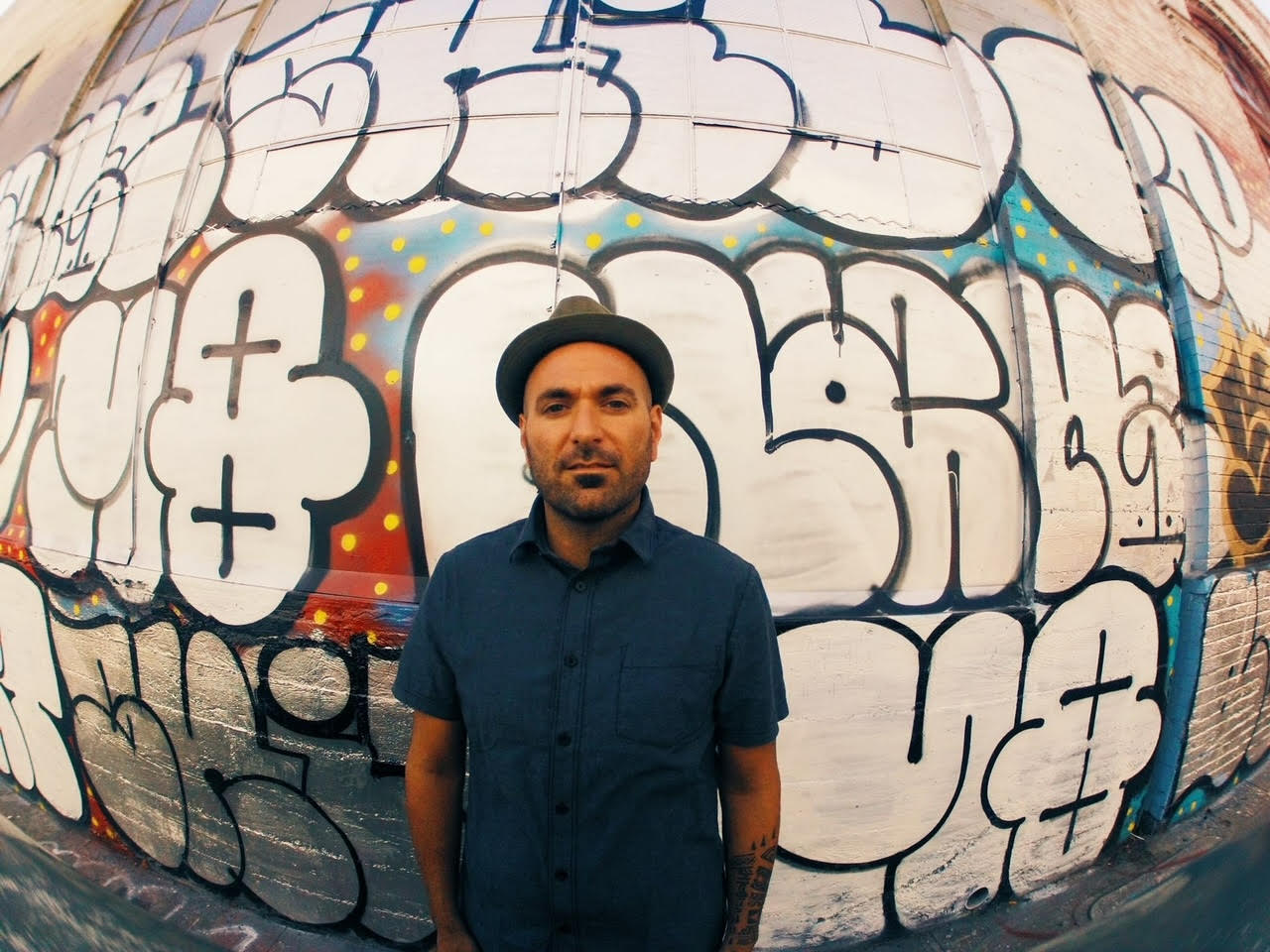 Born in Buenos Aires, Argentina, DJ Stepwise (Andres Salerno) has been a professional DJ for over 20 years. Splitting his time between his home in Oakland and touring Latin America, Stepwise is known as an influencer in Caribbean, Latin, African and world music. Widely recognized as a club/concert DJ, Stepwise also has a long history as a radio personality. His weekly online radio show, Galang Radio, has been a major force in the Latin American reggae scene for the past 12 years. From this, Galang International Sound was also born several years ago, which represents reggae, dancehall, and soundsystem culture in and around Latin America. Stepwise was also an integral part of Germaica Digital’s subsidiary record label Germaica Latina Records, which focuses exclusively on Latin American reggae and dancehall content.